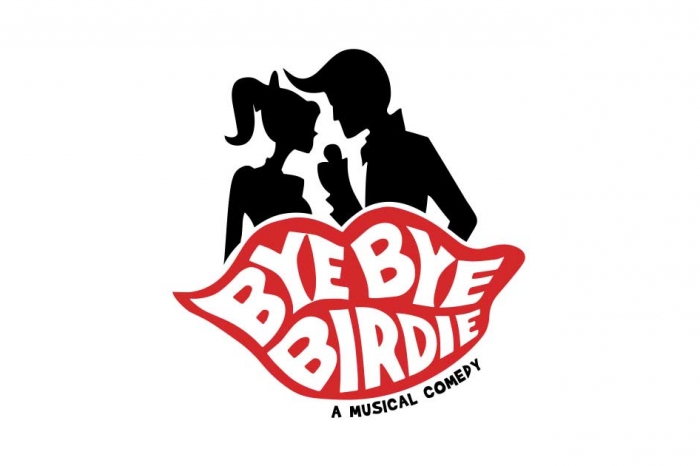 OLSH’s Theatre program has been working since the middle of December to get ready for their performance of “Bye Bye Birdie”. The show is on track to have its final performances during the beginning to the middle of March.

Emmanuella (Ella) Sever is an OLSH student and a cast member of “Bye Bye Birdie”, and she thinks that the theatre department is on track to finish on time. She talked about what she has done so far to prepare for the show.  She told us that, “I’ve done a tiny bit of acting and some singing, but we’ve focused more on dancing. I’m not really a dancer, so it’s a bit harder for me to pick up the moves and remember them, but I’m having a lot of fun with the dances I do know.” She expects that more singing and acting will be done in the upcoming months.

Ella also detailed how she has been mastering singing, dancing, and acting individually. She says that, “for learning lines, I usually record myself saying the other characters’ lines and practice responding to them.” To practice any new dances she consults videos of them posted online to Google Classroom by the production team in a specific classroom for the show. “With the music, I listen to the original song and follow the sheet music, then try to sing it with the backing track.”

More information about behind-the-scenes planning for the musical was given by Nathan Walter, who is on the production team this year. He outlined the general schedule the team is trying to keep to in order to stay on track for March. But he said that “a majority of the planning that goes into the musical happens even before auditions start.”

Nathan described three stages in the process. “The first is planning. It involves everything that’s decided before rehearsals, like picking and choosing the cast. The next is rehearsal. Everything up until the first performance is in this. Choreographing dances, running lines, blocking scenes and the like. And the last is the actual performance.”

Nathan expects to be fully blocked, and for music to be memorized by January’s end. When asked why that is, he commented that “working in a way that we  have many people on the production team, we get a lot more done faster. It’s like added security”. He mentioned that there were never so many people working on the team before. “Lots of creatives are working on the show together; it’s just great.”

Cast members and the production team of the “Bye Bye Birdie” are hard at work. Good luck to them as they continue rehearsing in the following weeks.